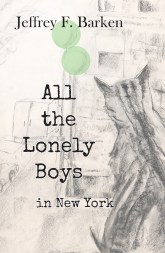 March 6th, 2008: The economy is in free fall. A brainwashed group of former marines and political radicals, angered by events in Iraq and Afghanistan, have set out to kill civilians and destroy property. Meanwhile, Myles Fletcher, the young writer responsible for watching over the apartment where the conspirators hatched their plot, awaits the return of his friend, Ari Shultz. Whatever violence transpires, Myles is determined to save Ari’s life, and to apologize for a betrayal that haunts their friendship.

Based on the unsolved terrorist attack that damaged the US Army recruitment station in Times Square, All the Lonely Boys in New York offers a unique glimpse of the perilous months that sent America spiraling into the worst recession since the Great Depression. It is the story of a bankrupt American Dream, a young generation tested by the horrors of war, and the human tragedy of capitalism gone awry.”

– All the Lonely Boys in New York, Back Cover 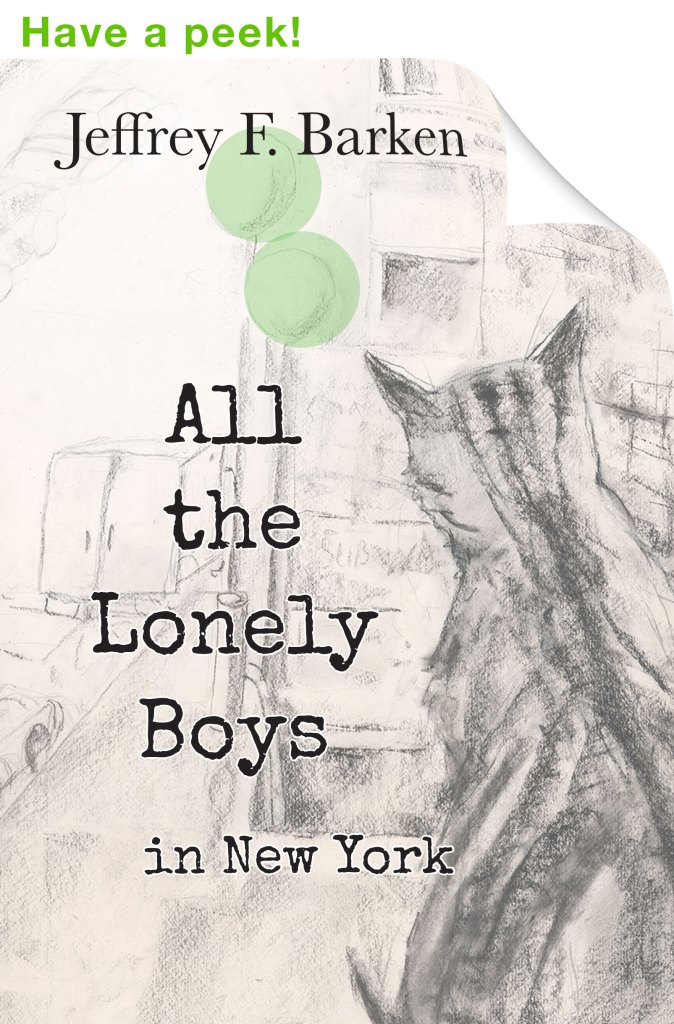 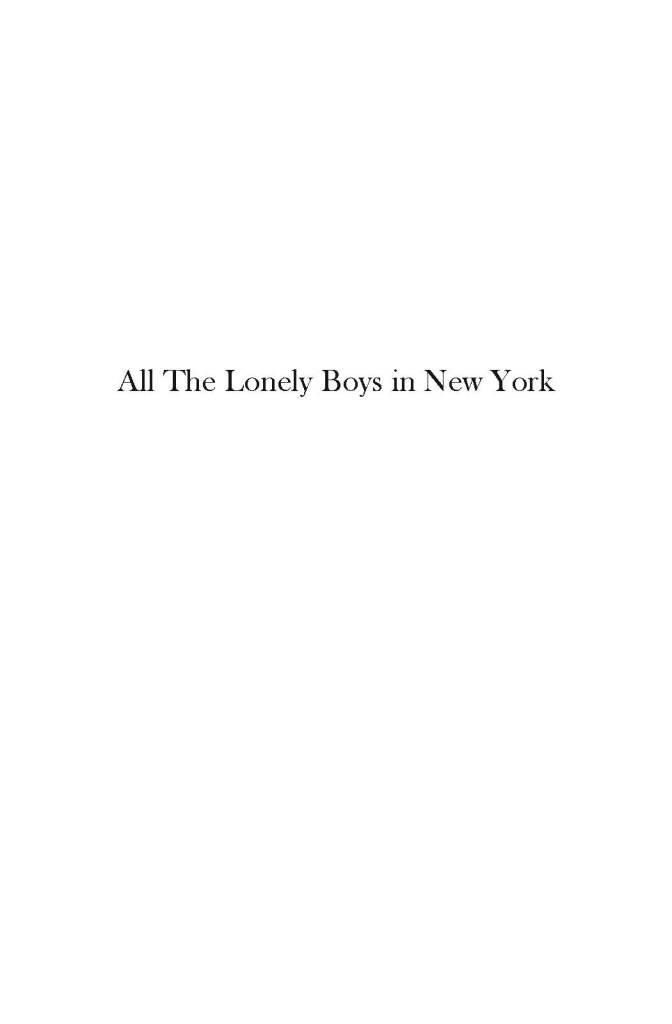 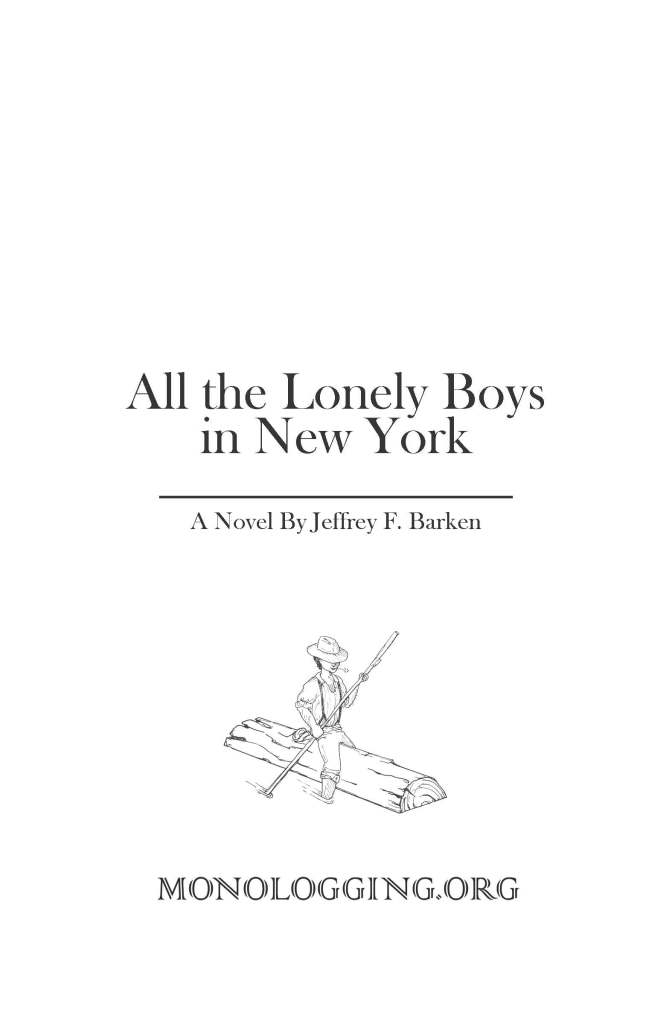 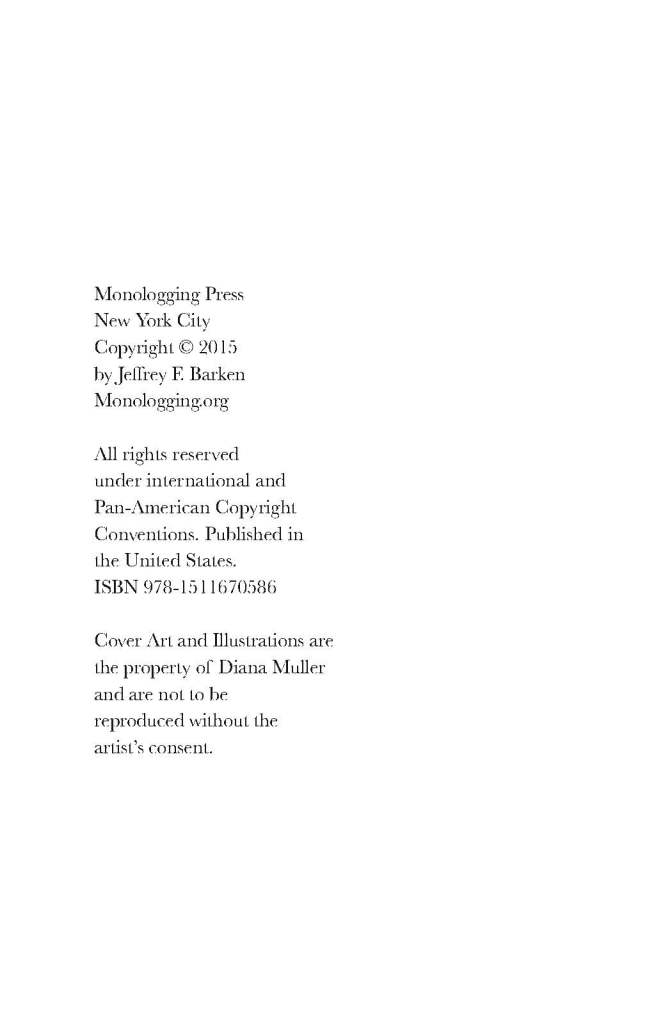 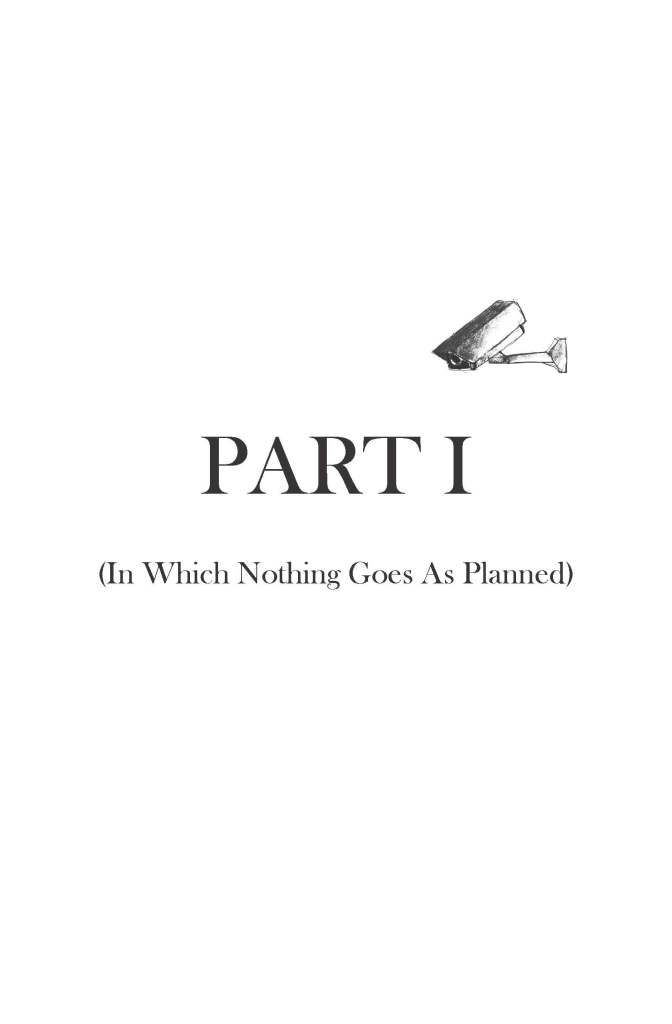 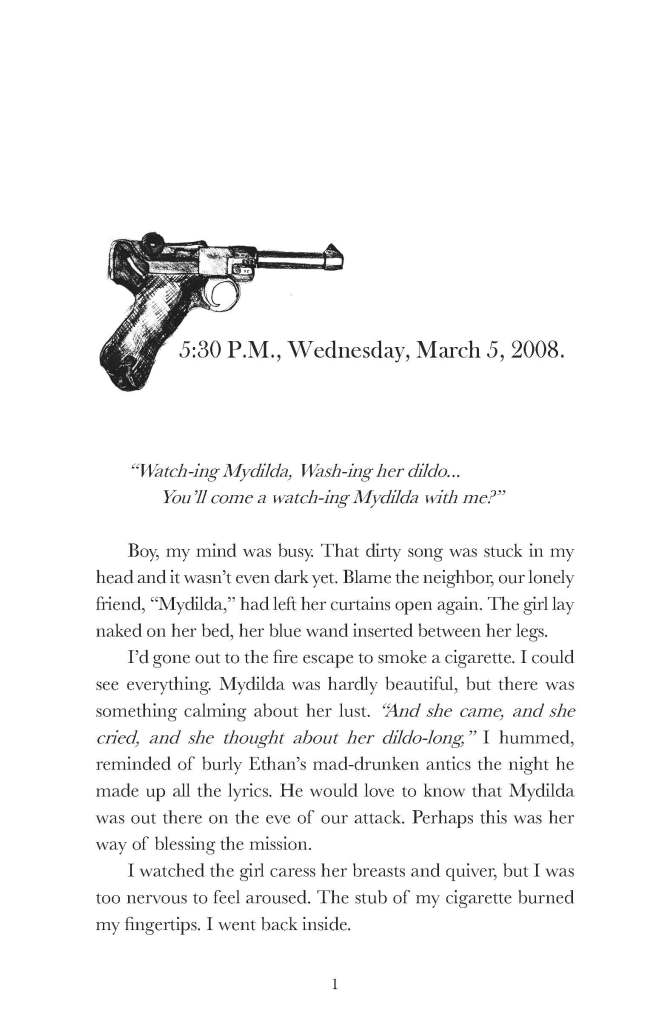 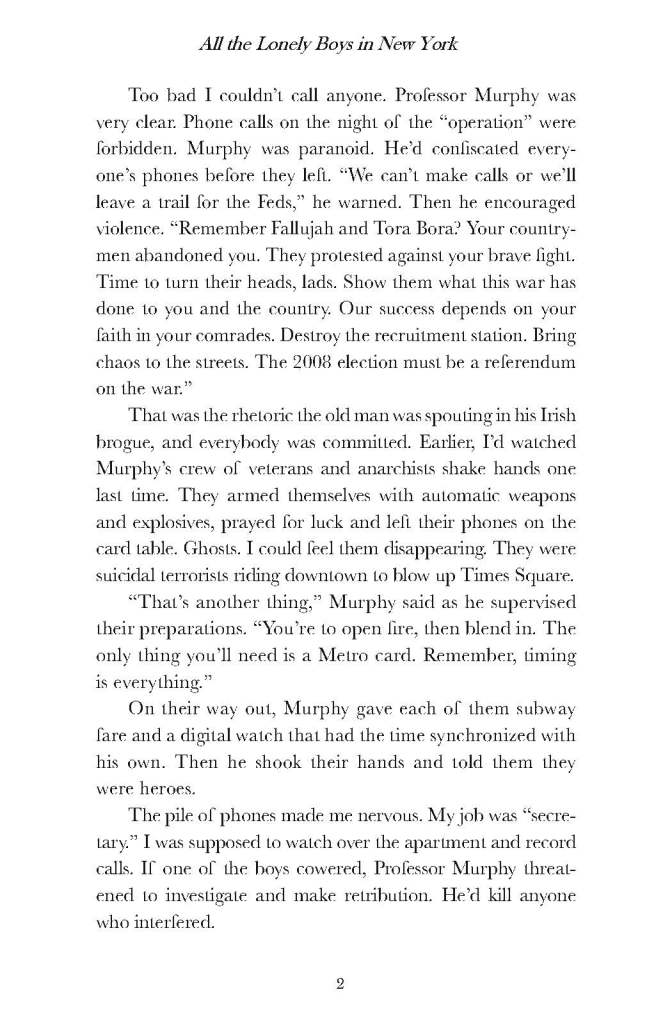 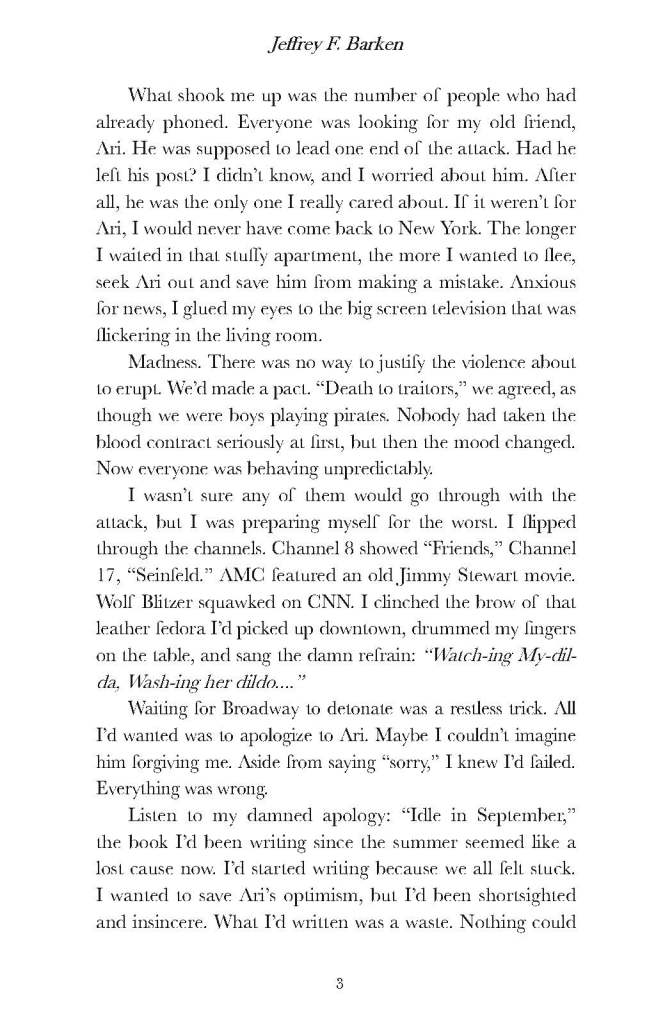 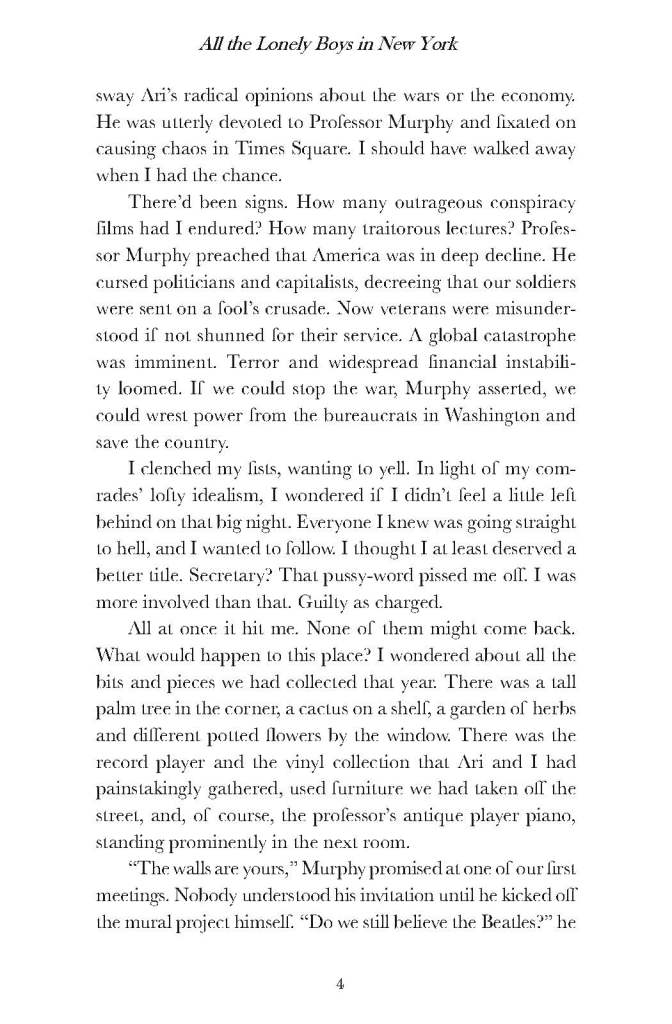 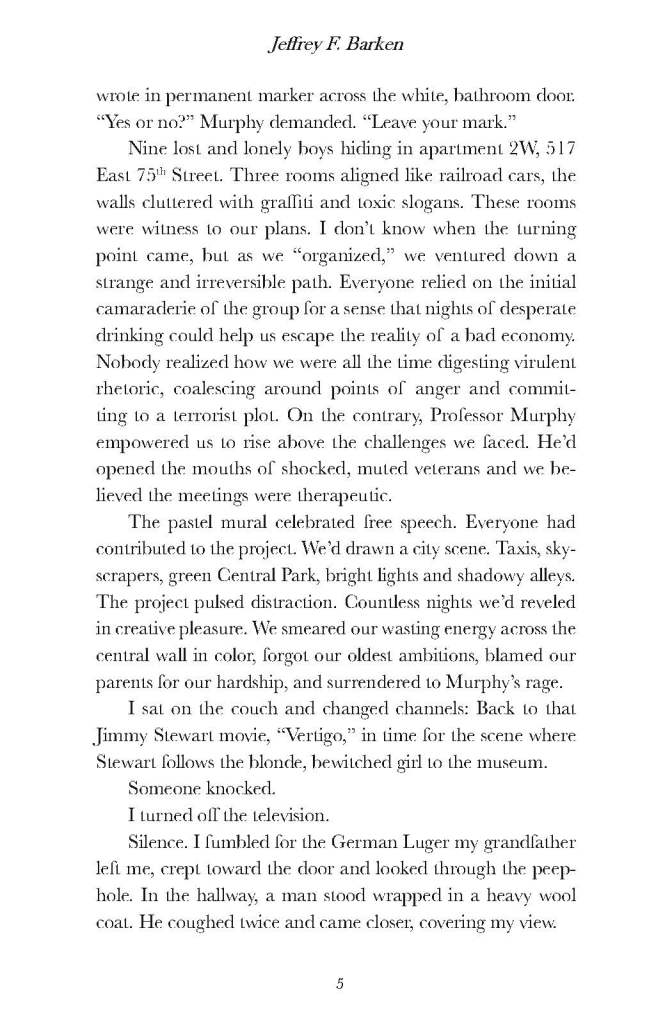 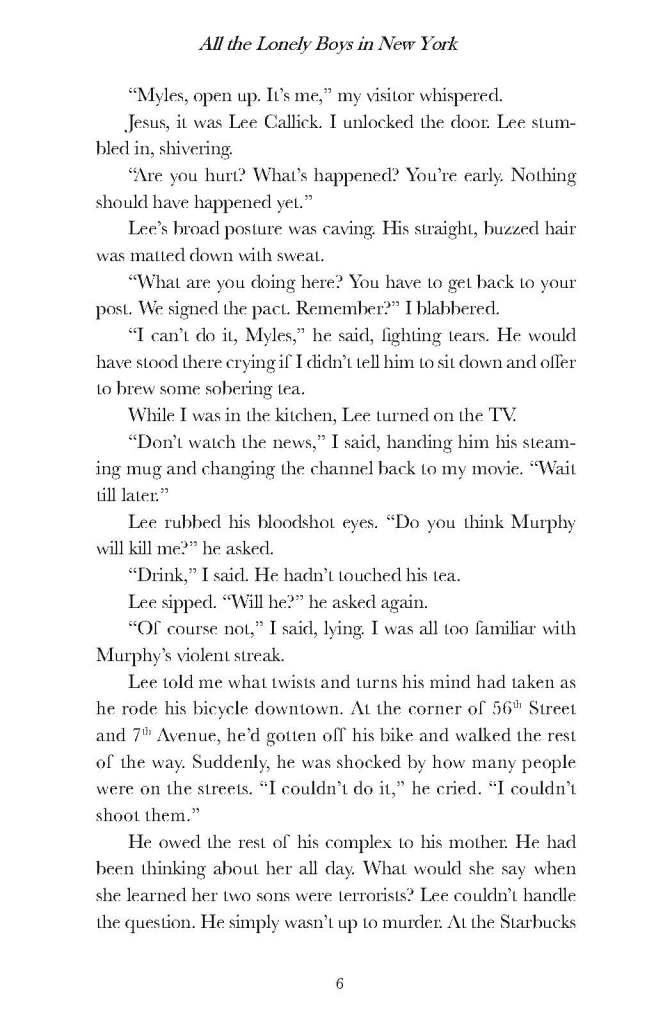 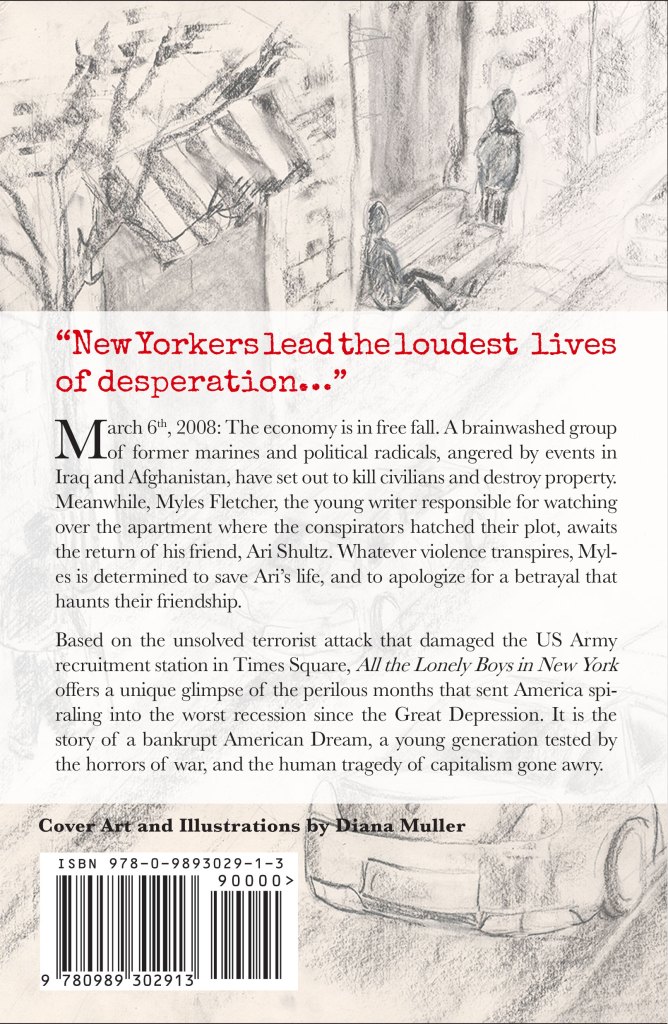